What Is the Importance of Correlation in Trading?

What Are Forex Brokers and How Do They Make Money? 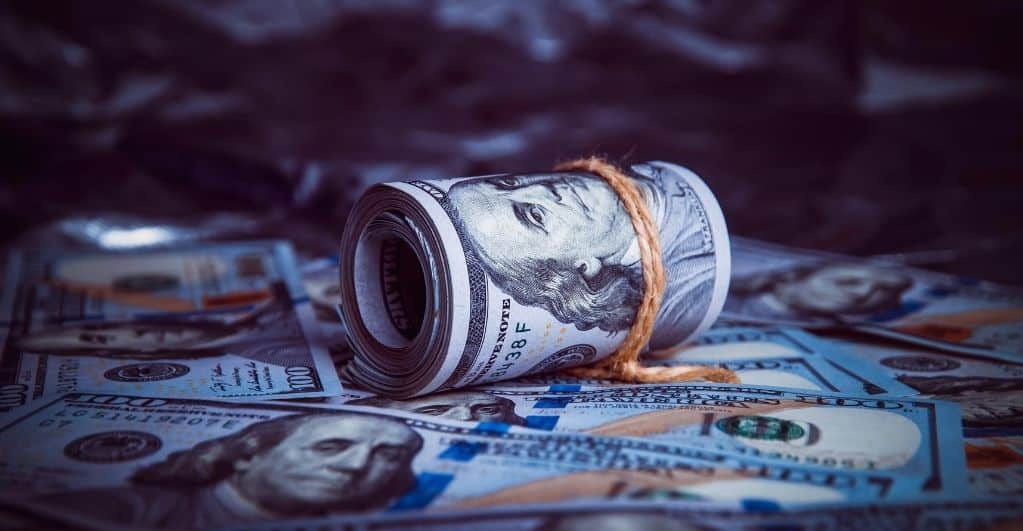 In the past week, the U.S. dollar has lost its ground due to the growing doubts surrounding the U.S. stimulus. According to the market data, the dollar’s price fell lower than most of its fellow fiat currencies on Thursday, August 13, 2020.

This drop is expected to be stemmed from the nonconformity of compromise between the U.S. government and the political parties. The Republicans and the Democrats are still fighting over reviving the U.S. economy by providing an additional stimulus.

Meanwhile, the Australian dollar has gained momentum, rising at a price higher than expected in the past week. Increasing the employment rate and a persistent decline in the coronavirus outbreak is helping the AUD surpass its American counterpart.

The price of the U.S. dollar is being hampered with declining Treasury yields, according to trade experts. Several economic analysts in the U.S. foresee that the USD is experiencing a temporary setback, which will continue till the country completely recovers from the COVID-19 pandemic. Several lawmakers are voting in favor of granting more stimulus to businesses in the U.S. to help the economy recover faster.

Global market strategists believe that the dollar needs some positive boost, which can come from the news of another stimulus. However, U.S. politicians cannot afford to keep their constituencies empty-handed. Shortly, some significant gains in the dollar price could result in a catalytic surge in the U.S. economy’s performance against other economies.”

James Stevens is sub-editor at Fxbrokerreviews.net. He covers most of the news and latest updates regarding forex, researches, and finance industry.
Posts created: 5 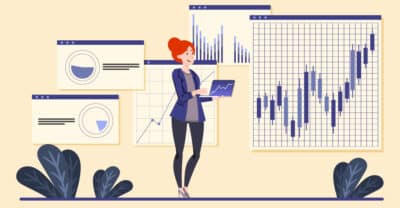 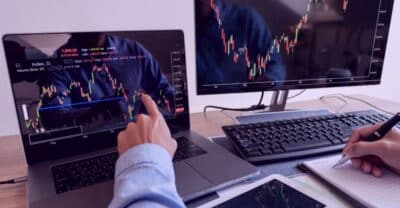 What Is the Importance of Correlation in Trading? 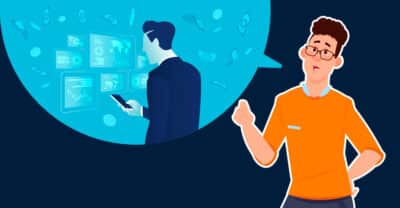 What Are Forex Brokers and How Do They Make Money?

December 20, 2020
There are no comments yet No comments